THE SECRET TO OUR SUCCESS IS IN OUR PEOPLE

We are currently Certified in New York and New Jersey

NightFighter Security, LLC staff has decades of combined experience and certification in, Tactical and LE Instruction, Physical Security, Dignitary and Executive Protection and a wide variety of FEMA certifications. Member of the American Society for Industrial Security. 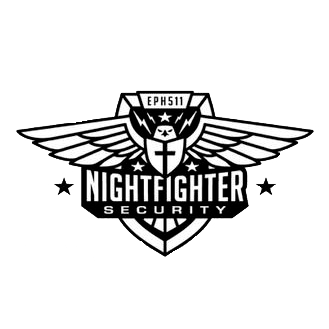 Our team brings years of US Military experience to protect you and your business.

Our guards have all the necessary credentials and make the safety of our client a top priority. 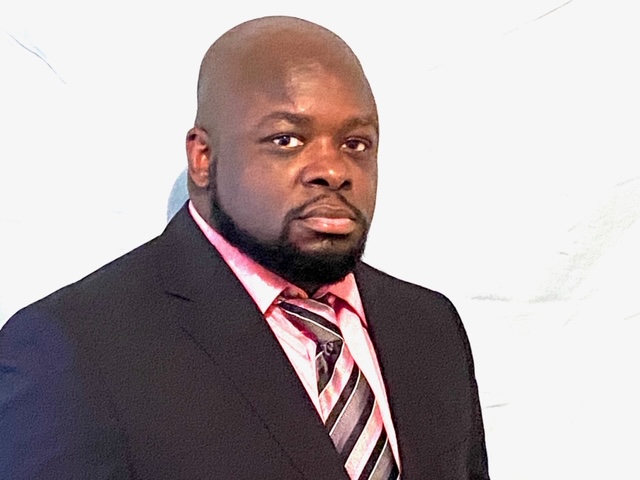 Our team brings years of US Military experience to protect you and your business.

Zamar Turner served with honor and distinction in the Marine Corps from 18 October 1992 to 3 January 2005 and in numerous critical Army positions from 6 June 2009 to 28 February 2017. Served as a United Nations Command Military Armistice Commission Korea representative in Transportation Corridor (TC) West within the Demilitarized Zone (DMZ); enforced the Armistice Agreement, 41 Point Agreement and UNC Regulations. Assumed duties as the Corridor Control Officer (CCO) a position normally held by a Captain.

He attended the Rear Detachment (CDR/ISG) course and served as the Rear Detachment 1SG for 90 days. Under his command he was responsible for the professional development, health and welfare of twenty soldiers while maintaining 100% accountability of equipment valued at over $20 million dollars. He served as a Section Leader of an 18-man Assault Platoon in an Infantry Heavy Weapons Company. He advised the Platoon Leader on techniques to tactically employ the section.

From 2015 through 2017, Zamar performed duties as a Battle NCO in the Mountain Operations Center. In the course of his duties, he processed over 1300 CCIR’s and 300 ALAACT messages. He accurately tracked the deployment and redeployment of every brigade within the division. He also battle-tracked 250 funerals that spanned over a five-state region. He also reported over 2200 safety and weather-related messages ensuring the operational safety of both garrison and field activities.

During the last several years prior to retirement, Zamar became the Founder of NightFighter Security, LLC, President and CEO of North Country Transportation Services, LLC. Established in 2016 both are certified Service-Disabled Veteran Owned Businesses with NYS OGS and the Veteran Administration (CVE).  Zamar also achieved certification with the National Veteran Business Development Council. His plan is to leverage his years of leadership and operational experience to help grow his businesses, serve and give guidance to other veteran entrepreneurs as he once did while serving the nation.

Zamar attended the Syracuse Entrepreneurship BootCamp for Veterans program. During this 3 Phase event he learned business administration, management, and finance and all matters business related at the MBA level. Zamar continued his professional development while attending Independent Security Advisors Dignitary Protection Studies Program, hosted by the Virginia Tech Police Department.  During the Pandemic he continued to train through webinar classes with Executive Protection Institute.  Zamar continues to train remotely and create course content relevant for the services he provides.

Zamar is Married and has two Sons, Dantae, Devonn and one Daughter Amiyah.

We can provide Security Services, Threat assessments, and Risk Management at any location or venue.

Trained and Certified in Executive Protection 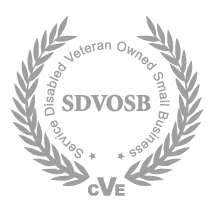 (SDVOSB) with the US Department of Veterans Affairs, NYS certified Service-Disabled Veteran-Owned Business (SDVOB) with the NYS Office of General Services. 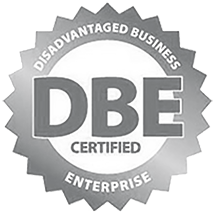 Help your business to afford you the opportunity to access federal and state grant funding. 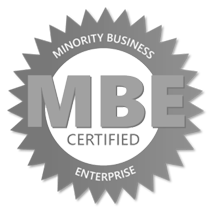 We look forward to helping you solve your security challenges.

Fill out the form and we’ll contact you to discuss your security needs, and to answer all your questions.